These are the top 5 best deep and dub techno sample packs on Loopmasters as of April 2019. 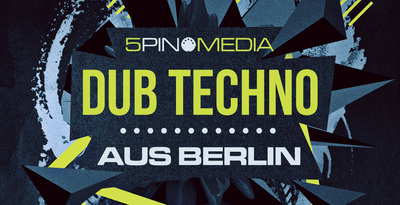 Rolling in at 1Gb Dub Techno Aus Berlin provides the optimum combination of Loops, One-Shots, Sampler Patches and MIDI for producers looking to create their next Dub Techno hit or add a Dub element to their next Techno or Tech production 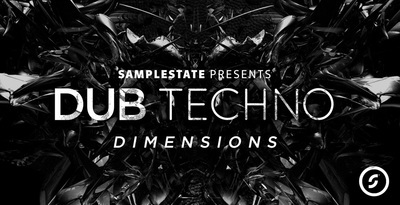 “Dub Techno Dimensions” explores influences from artists and DJs such as Anton Kubikov, Monomood and Insect O, and labels such as Etui Record, Sushitech and Elusive.  Hypnotic delay lines, dark saturating tape echoes, subsonic atonal bass tones, tripped out effects and stripped back beats this pack has it all. 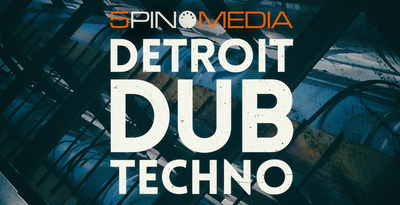 Detroit Dub Techno has everything you need to create that classic Detroit sound, to classic dub techno, all the way to modern dub techno and minimal techno and lo-fi house. 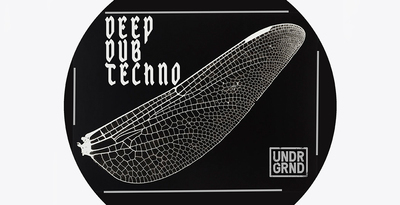 Keeping things on a classic tip with an essential palette of deep and moody dub techno sounds. This is some proper hardware sourced shizz to get your tracks rolling - don’t sleep! 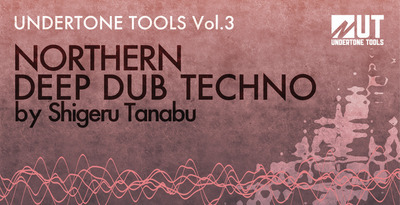