If you like to produce Techno, be it traditional techno or hard techno or anything closer to it... or if you just want industrial loops, samples and sounds, this list of the best Techno Packs on Loopmasters as or April 2019 is going to be for you! 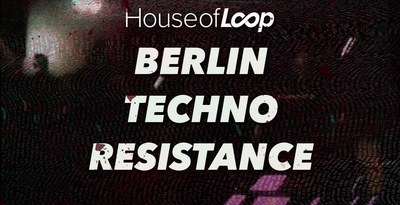 House of Loop is proud to present a new pack influenced from Berlin’s underground Techno scene and Artists such as: Ben Klock, DVS1, Marcel Dettman, and Sam Paganini and label like CLR, Drumcode, and Ostgu this pack will drive you directly into the Berlin Techno resistance! 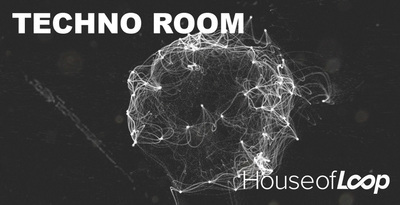 Envision this, you are looking out over a sea that stretches out as far as one can see. With a signal from you or your music, the whole area is affected.

Now, you snap back into reality and that sea is an audience and you are playing your music that you created with the assistance of this pack. "Techno Room” from House of Loop. 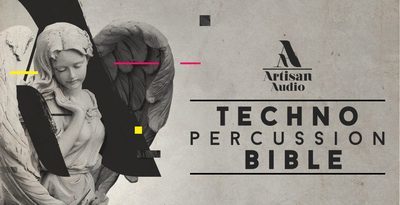 Techno Percussion Bible is the holy grail of all things Techno and all things drum. The product of almost endless tweaking and processing on a whole host of outboard gear and in-the-box DSP. Focussed squarely on the percussive elements that make modern Techno the indelible genre that it is today. With a huge range of both loops and one shots that cover an incredible sonic spectrum and taste pallet. Crunchy organic percussion hits that will bounce of the club walls and clean machined kicks. Bristling hat loops that will carry a groove all the way to the end of the night and gut punching low bass drums that throb and growl. Twinkling bits or percussion that fill the space at the sides of the mix and the low-mid shuffles that fill out the vibe. 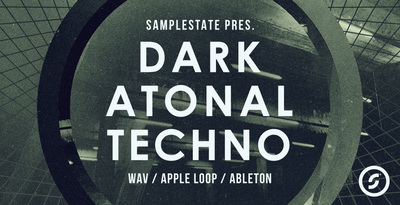 Samplestate is delighted to announce its latest techno pack, Dark Atonal Techno.Inspired by artists such as Ben Klock, DVS1, Marcel Dettman, Monoloc, Len Faki and labels such as Drumcode, CLR, 1605, Octopus and more. 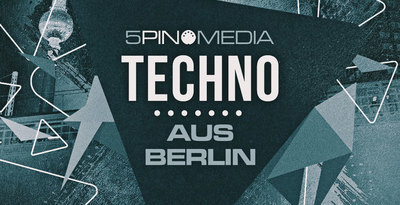 Hot off the press from our Berlin based producer 5Pin Media proudly presents Techno Aus Berlin.

Techno Aus Berlin has been meticulously constructed for those seeking  the captivating deep, dark, minimal and dubby sounds synonomous with the legendary underground Techno clubs of Berlin. Expect jaw rattling sub sonics, throbbing grooves, haunting leads and immersive spatial effects aplenty with each and every sound steeped in the very essence that is Berlin and Techno.