Today I will show you how to make long pitch bend risers which are often used in dance music. Pitch risers can be used to create some tension during the track or introduce a break or some major change in your song.

The pitch bend is a really powerful tool if you are using in right situations. Every synth has its own pitch bend wheel right next to the mod wheel. Honestly I haven’t used it until recently. So let’s get started!

Step 1: Create a Track With a Sequence

The sequence isn’t so important because it is gradually rising pitch bend effect. But just in case, stay on the right key when you draw some notes. I draw an eight bar long two-note chord on the second octave in the piano roll.

I used the Strobe synth. I really like it because the sound is almost analog. Most synths behave the same way, but I suggest you use a subtractive synth. You can program any kind of timbre – it’s your choice – but the filter section is really important when you start a riser.

The filter cut off is set to 0 and modulation to positive. I set the mod envelope attack parameter really high. So the filter has taken some time to reach the peak frequency. It gives some movement during the sequence.

It is really important that the sustain parameter in the amp envelope has to be set on maximum amount. In this case the sound would not disappear if the notes in your sequence have not finished.

Another important thing is to set the pitch bend parameter to the highest value. In our case it is +12 semitones. I used the unison mode to make my riser bigger. 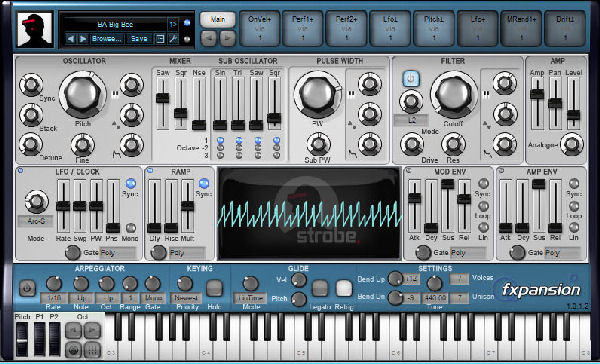 I side chain the signal with a compressor. Finally I used a delay effect with some compressor and EQ on the first return channel. 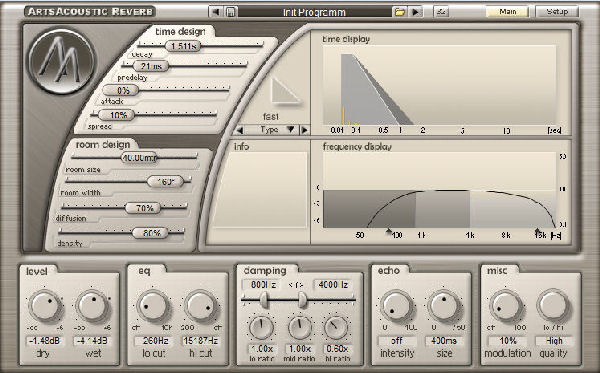 The pitch riser’s most important role is to modulate as many parameters as you can during the sequence. I modulate the return effect, the Strobe’s cutoff and compressor threshold parameter. The cutoff will increase gradually so the riser will be brighter and prominent because the higher frequencies will pop out during the sequence. The compressor threshold will decrease so the side chain pumping will heavier and heavier. Last but not least I modulate the Ping-Pong return effect. So the riser will  get bigger and bigger.