►i
Dario Rossi “The Drummer”

View all titles from House Of Loop

If you live around the city then surely you have seen your share of street performers, more specifically drummers. If you want your music to have that kind of street flair

and similar feel then this pack is right up your alley! Have you seen or know of a world famous street performer or drummer that you want to make music like?

Dario Rossi is one of them and has gained notoriety in Europe specifically for his "Street Techno." His origins began in Rome, Italy; where he found his passion and began studying the art of percussion around the age of 10 under the guidance of Maestro Evandro Gabiati. Rossi would then go on to formally studied drums at Saint Louis College of Music.

But, Paris France was where he first took to the streets and not long after he played in some festivals in Italy. Later on he would busk in: Piccadilly Circus of London, "Mauerpark of Berlin, Piazza di Spagna of Rome, and Piazza Maggiore of Bologna."

He plays on metal pots and pans along with other recycled materials and many took notice. Fast-forward to 2014 when he played in Berlin at Alexander Platz and his live video became viral from there his following videos as Dam Square in Amsterdam and Playa de la Barceloneta did the same. From that success he then went on a tour of Europe that brought him to: "Sziget Festival in Budapest, Bruxelles, Oslo, Copenhagen, Prague, Paris, and lastly Barcelona (as opener for Dj Luciano.)" Rossi is at work on his initial release due around the summer of 2018 in the form of an EP that will be on: cd, digital, and vinyl.

But, how does all of this translate into how You can Utilize this World Famous Talent? This House of Loop Pack, of Course!

The pack contains all of these samples taken from the great talent Mr. Rossi himself!

Get some of these world-famous beats in your music to make your creations street- smart So get this pack and make your listeners Get Wild in The Streets today! 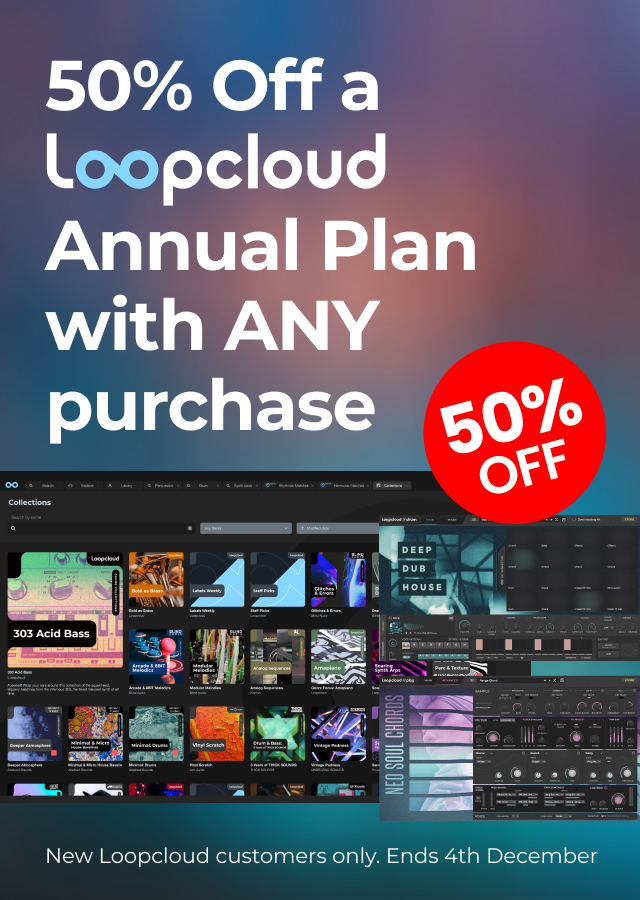 This pack is lit. So many experimental percussive sounds, I would love to use many of them as fills in my tracks or as extra sounds for beats in many genres

Also from House Of Loop