Loopmasters are proud to present the debut sample pack from Havana Meets Kingston! This 100% royalty free collection comes from one of the world’s most original fusion acts, with a distinctive sound seeped in rich musical heritage from two beautiful locations.

'Havana Meets Kingston' is a world-first project bringing Jamaican and Cuban musicians together to record and perform together for the first time in history. Although the two Caribbean islands are just 160 miles apart, there has never been a project uniting the very distinct sounds of the islands - until now. Australian producer Mista Savona travelled to Cuba in 2015, flying legendary Jamaican musicians into the island to work with their Cuban counterparts, and released the very successful 'Havana Meets Kingston' album in 2017. The album featured a staggering 52 singers and musicians from the two islands, and has received universal critical acclaim. The second follow up album 'Havana Meets Kingston - Part 2' is complete and due for release in June 2022.

This very special Loopmasters pack contains over 2.5 GB of content, bringing some of Havana Meets Kingston’s favourite musicians from the project together in the studio to give DJs and producers access to a wide variety of sounds, rhythms and textures from the project. Whether it’s piano sounds recorded on the Steinway at the Egrem Studios in Central Havana (where the famous Buena Vista Social Club album was recorded), or percussion rhythms recorded at Tuff Gong Studios in Kingston (Bob Marley's very own studio), this pack will help both lovers of Jamaican roots music and Latin music fans to fuse the sounds of both islands in new and exciting ways.

The musicians featured on the pack are true legends of their genres, and highly respected in their fields. Rodney Barreto on drums is considered Cuba's top drummer and is literally one of the greatest drummers in the world. His style is crisp, funky, and tight but with so much feeling and groove. Julito Padron's trumpet tone has been described as 'divine', 'hypnotic', 'sublime' and his sound and style is evocative of Cuba's rich musical history and an era that is almost lost in the past. The great Cuban percussion Adel González Gomez is featured on congas, bongos, timbales and a wide range of percussions in interesting feels and rhythms. Additional Jamaican percussion (such as the Nyabinghi drums) are provided by Junior Bongo, and guitars by Baz Turnbull. Jake Savona, the producer of the project, is featured on acoustic and electric pianos, Hammond organs and a variety of analog synths and quirky vintage keyboards, representing keyboard sounds and styles from both islands. Additional Cuban piano is provided by Victor Campbell.

The 'Havana Meets Kingston' projected was recorded at beautiful old studios in Cuba including the famous Egrem Studios in Havana, and the project has a focus on vintage analog gear and a sound and magic reminiscent of the great albums of Cuba from the 50's and Jamaica from the 60's and 70's. All the sounds on this Loop Pack have gone through vintage compressors, EQ's and effects units, and much of it through a 1980's Studer tape machine. We hope you enjoy accessing these sounds as much as we enjoyed recording them.

Loops within play between 60-130bpm, making this collection perfect for reggae, dub and Latin styles of music, alongside any trip-hop, downtempo and experimental music you’re making. 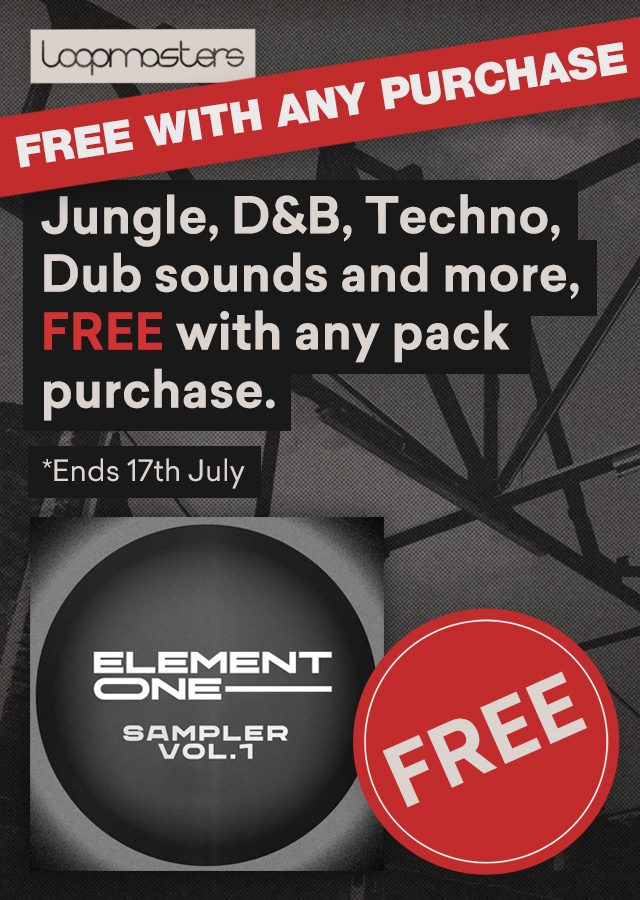 When Australian producer Mista Savona connected some of Jamaica's finest musicians with the...