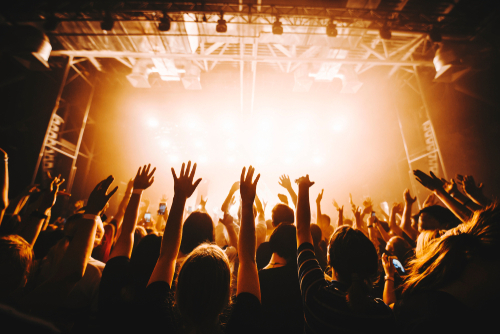 1. Deep into the vibe of House

A lot of Deep House's vibe comes from its rhythm. While the drum patterns don't generally deviate much from the 4/4 template, leaving them straight makes them sound too robotic. To give them a more human feel - à la Chris Brann's Ananda Project - you can apply 16th-note swing quantisation or some more sophisticated groove quantisation if your sequencer supports it.

Just the right amount of groove will ensure your deep house beat is grooving with the best of them. Analysing live drum breaks will give you a more human feel than straight quantisation, though you'll probably find that keeping the kicks dead on the beat works best.

2. Play it in before you play them out

While programming riffs and chord progressions with a mouse is convenient if you can't play the keyboard - and handy for tricky stuff, of course - you should at least give the old-fashioned live approach a try.

Mistakes can always be corrected later using your sequencer's MIDI editor, and you might be surprised at how much better your sequences sound when you've played rather than programmed them. Plenty of top producers swear by the 'human touch' to inject a bit of life and soul into their tracks.

A very commonly used sound in Deep House music is the electric piano. While it's possible to spend hundreds of pounds on a commercial electric piano emulation, there are some superb free plug-ins out there that are more than capable of doing the job.

If you want to create an authentic electric piano sound, it's crucial that you use the right effects. An Auto-Filter effect in particular can be used to add movement and feeling to an electric piano sound. Add an autofilter and turn the LFO Rate up to around 1.5Hz. Then add delay and reverb plug-ins in that order. Play with the wet/dry level of the reverb to make everything sound more intimate.

If your chords don't have enough body, you can make them bigger by doubling them with another instrument. Even if the part you double it with is extremely quiet (you don't want it to overpower the original chords), it can still add character and definition. Also use augmented chords like 7ths and 13ths instead of just basic triads to get that classic Deep House feel.

5. Get the right width

You will probably want a wide and full feel in your Deep House track so make use of the full stereo field. A stereo imaging plug-in can make this a lot easier. Try turning the width value up for an extra wide stereo image that'll give your tracks a widescreen feel. Be careful of overuse though, stereo imaging plugins can sound great but they'll also result in some bad mono compatibility and phasing issues if you overkill it.

Another way to create a wide sounding track may sound wrong but it's to make some elements of your track Mono. This creates contrast and enhances the perceived width of your other elements. If you are using as stereo enhancer turn the width down to 0%. This will 'mono-fy' the signal and enable you to place it precisely in the stereo panorama using your sequencer's pan control. This can be useful when you want to accurately position percussion sounds in the stereo mix.

7. Skimp on the effects

Unlike some genres, Deep House uses a relatively small amount of effects and instead relies on the interplay of key elements to create a vibe. Reverbs, then delays are the most commonly used effects.

If you're using reverb or delay send effects on sounds that have a large amount of low end you can end up with a muddy mix. You can curtail the amount of bass output from the send effect by adding a high-pass filter at any point of the effect chain. 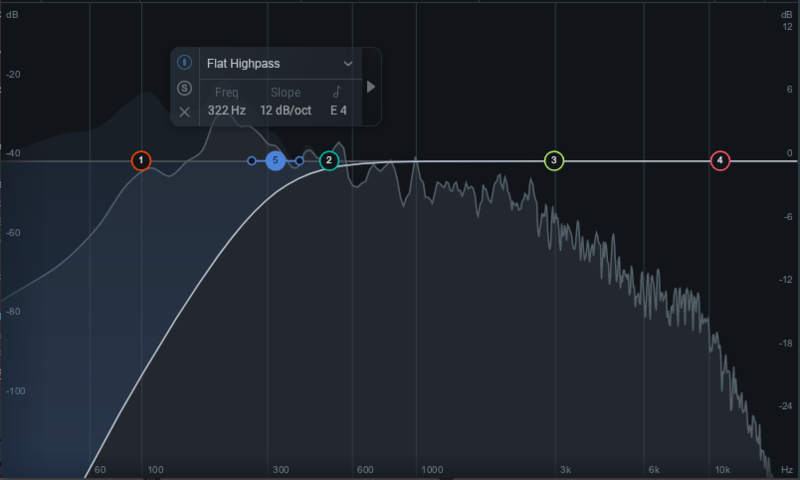 When you're using a lot of percussion sounds, you can find more space to squeeze sounds into the mix by panning their stereo positions - if you pan all your drum sounds dead centre they can become one indistinguishable mass.

Frequency analysers like Voxengo SPAN can come in very handy when judging your tracks against commercial ones. Run a commercial track you respect through a spectrum analyser and see how its profile looks. Is it a (generally) flat line, or does it taper off from bass to treble? Next, think about what you can boost and emphasise in your track to bring it into 'tonal balance' with the commercial version. Do you need to boost some midrange elements? Or perhaps cut the bass and kick to remove some low-end energy?

Mixing the kick and bass is one of the hardest msisions in electronic music, but if you get this part of the mix correct, you'll come out with a powerful, weighty track that stands alone against others. For more kick and bass advice, check out our full guide to helping your kick and bass to sit nicely in the mix.