This week we are counting down the Top 5 best Nu Disco sample packs on Loopmasters as of June 2019. 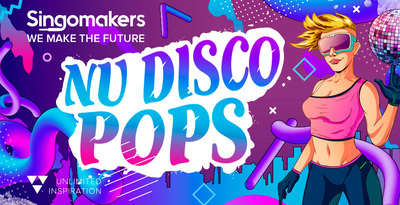 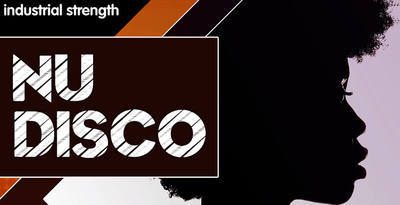 Industrial Strength Samples takes you back to the time before electronic music, so get your dancing shoes on.. cause it’s time for some Disco! This incredible new audio collection is set for the Disco tech. The Disco ball was shining all night in our studio. We created an incredible new collection of NU Disco Kits. Everything you hear in our demo track is included in the pack. You can twist up these kits anyway you like. 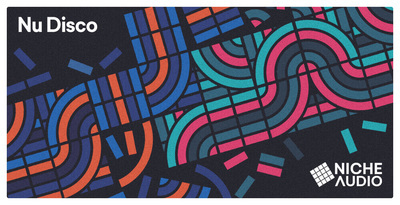 Niche Audio are proud to present Nu Disco - Our latest collection of authentic production kits for Maschine 2 & Ableton Live. Get down and get ready to experience the familiar yet cutting edge sounds of Nu Disco. Nu Disco pulls high Influence from labels such as Glitterbox & Enormous Tunes and mixes it in with a healthy dose of the disco classics of the 70s & 80s. You can expect authentic guitar riffs recorded with high end professional equipment and processing as well as good mixture of vocal hooks, synth riffs, guitar licks, funky basslines and crisp disco drums to give you everything that you need for that current Nu Disco sound. 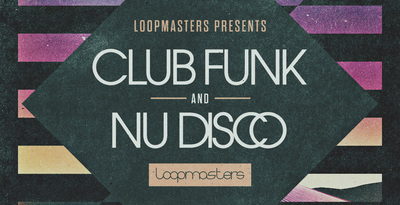 Loopmasters present Club Funk and Nu Disco – a fresh collection of dancefloor sounds to permeate the crowd and get the groove going all night long. With every element 100% royalty free, you’ll find maximum Synth inspiration, big rolling Drums and funked-up Basslines, perfect for all of your musical productions! 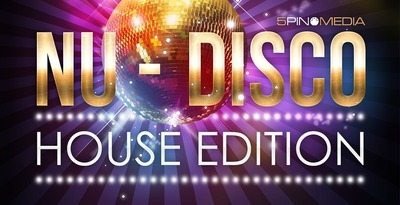 How to get Samples in Key with your Track