This week we're counting down the Top 5 Best Disco sample packs on Loopmasters as of August 2019. 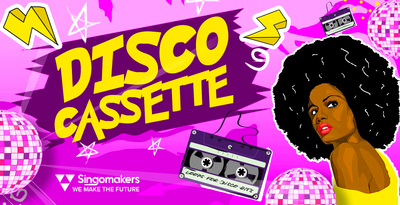 Singomakers are back with their tribute to classic Disco house spiced up a little bit with modern grooves and energy of dance-floors! 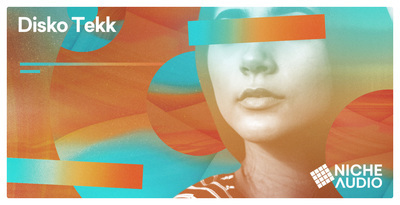 15 Deep Melodic kits massively influenced by the classic sound of Chicago and New York - mixed with the tasty Raw Funk of French House - packed with vibe and authenticity.

If you’re looking to take your production into a more soulful vibe, or just want to start a new chapter - ‘Disko Tekk’ will be the pack that gets you going. 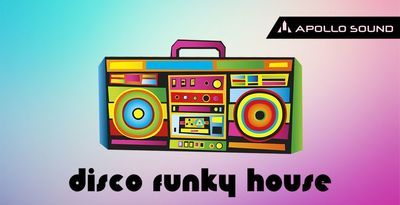 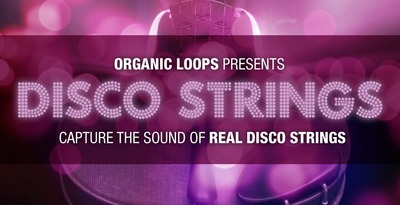 From soaring melodies to rhythmical stabs, heart wrenching to uplifting and for those who like to get more creative, there are also stand-alone chords for you to make your own progressions.

5. Around the Daft House | Singomakers 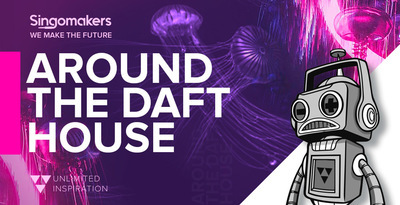 Around The World, Around The World….we have been collecting these sounds for this amazing sample pack! Yes, this is a sample library of sounds inspired by music of the legendary Daft Punk.

Here you will find some Retro Disco Synths alongside with Funky Guitars, House Loops and Vocoder Vocals.