How To Make Disco House

How To Make Disco House

When it comes to party music, there’s nothing quite like a bit of disco house to get one’s buns jigglin’. In this disco house tutorial, we’ll use the luscious Nu-Disco Ft. Bashiri Johnson by Industrial Strength to show you how to make nu-disco grooves in a matter of moments. In addition to this gratis nu-disco tutorial, you can access the sounds in this pack for zero cash thanks to Loopcloud’s free 30-day trial.

Making disco house is all about creating a really strong groove that’s catchy enough that you can roll it out for an extended period while maintaining its, for the want of a better word, danceability. The extremely groovy BJNDP - LFO Keys from the NDB_Music Loops > NDB_Keys > NDB_125 bpm folder is ideal fodder for the genesis of a track. Set the project tempo to 125BPM to avoid timestretching the loop 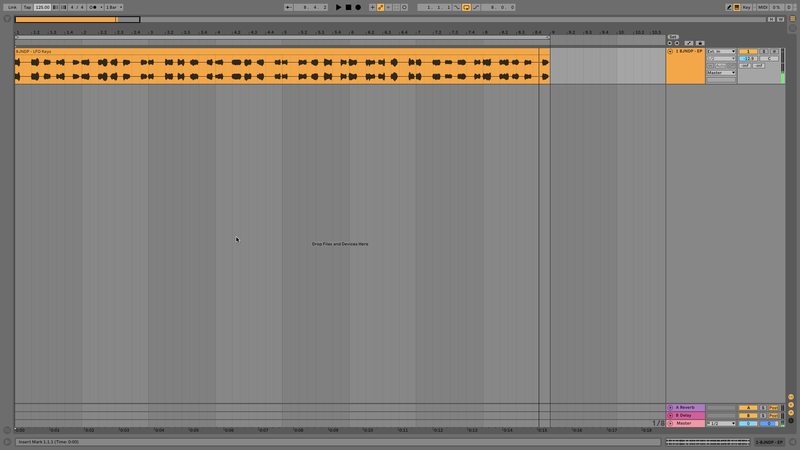 Then grab BJNDP -KICK DRUM LOOP -  112 BPM and BJNDP -HI HAT LOOP -  112 BPM from NDB_Nu Disco Loop Kits > 6 ACCEPTANCE 123 BPM > ACCEPTANCE - Kit Loops. Warp these to fit the project tempo, in Live we suggest using Beats mode with the Transient Loop Mode set to off to preserve the loops’ transients as much as possible. 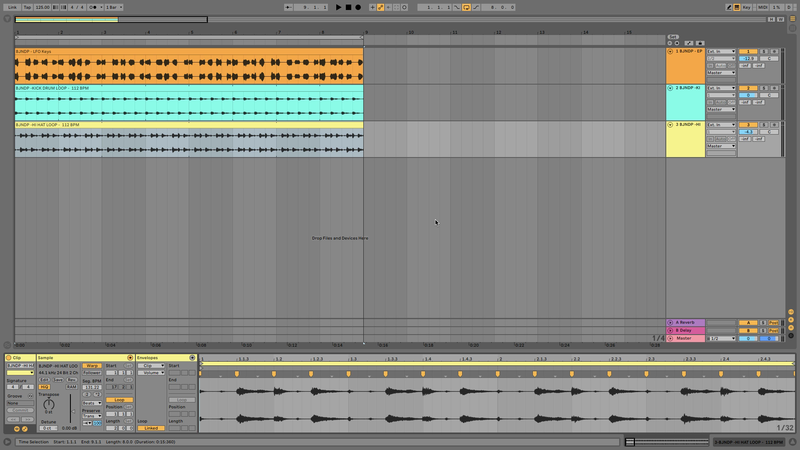 Next we need a bass line. You can make a bouncy disco house bass line in practically any synth, here we’re going to use the ubiquitous Xfer Records Serum. Set the first oscillator to a square shape, apply a low-pass filter, and have an envelope close the filter. 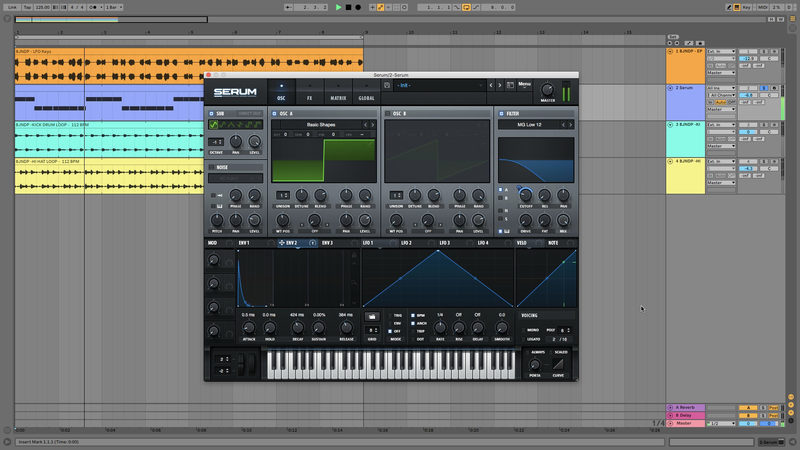 Here’s a pattern that follows the melodic movement of the key part. 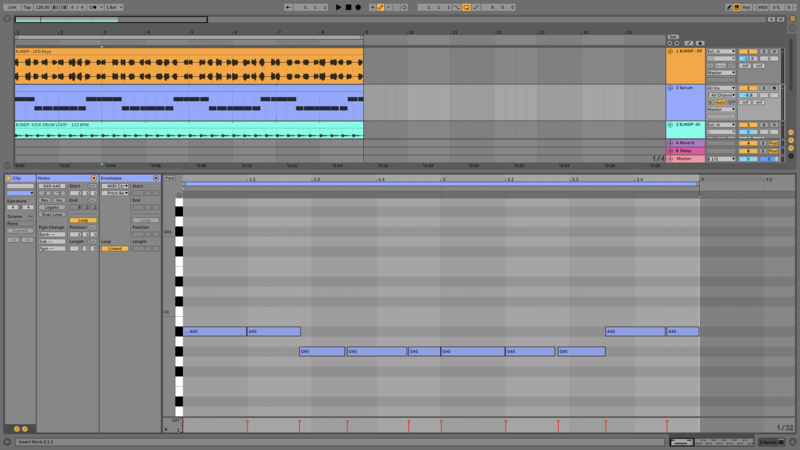 Let’s return to the key loop and jazz it up a little bit. Add a delay effect, and set the delay time to 170ms. Add some movement in the stereo panorama by inserting a phaser. We’ll add this before the delay so we get a delayed phaser sound, rather than a phased delay sound. 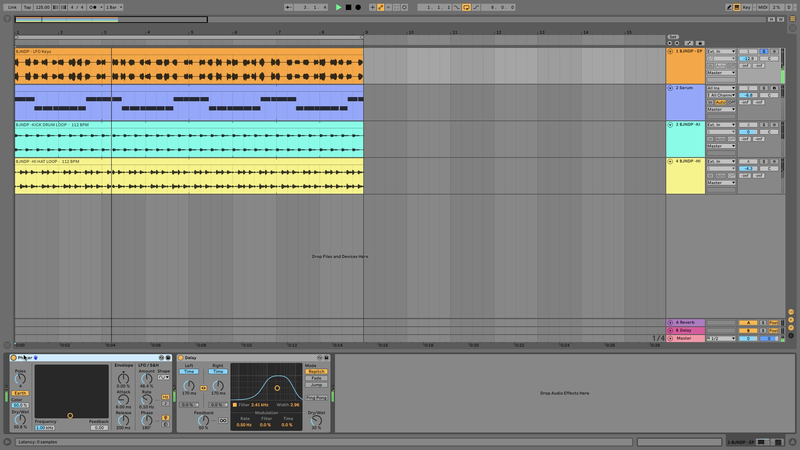 Now we’ve got our keys sounding right, let’s add a little more music. Add BJNDP - GTR 1 from the NDB_Music Loops > NDB_Guitars folder to an audio track. This needs to be warped to fit the project tempo, and transposed down two semitones to be at the correct pitch. To get a cool groove going with the keys and bass, move the start point of the sample to the 7th sixteenth note and use Live’s clip volume automation to silence the pick part of the sound on the first beat. 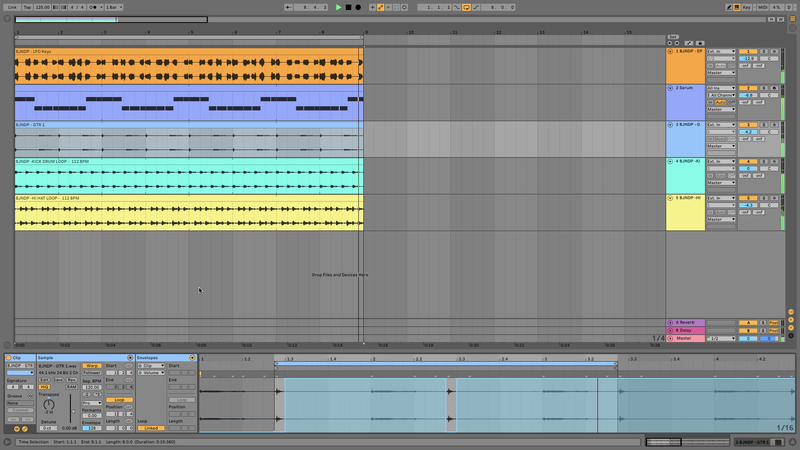 Add a delay to this track too, this time setting the delay time to two sixteenth notes. 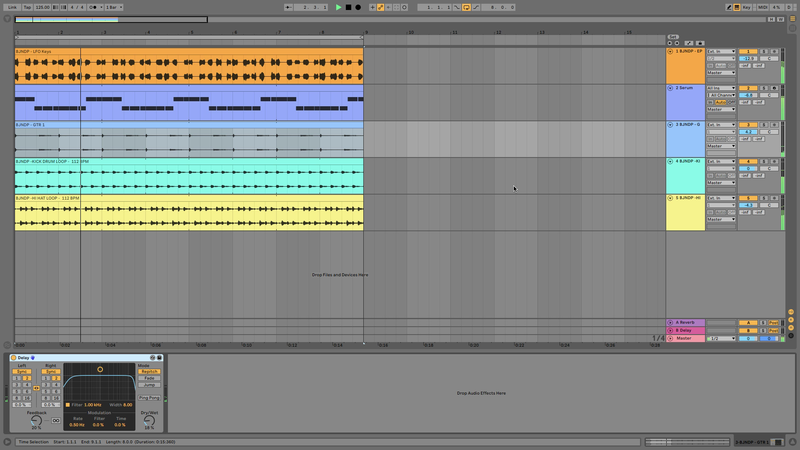 Because we’ve got a dedicated kick track, it’s easy to sidechain the keys, bass and guitar: group them up, add a compressor, set the sidechain inputs to the kick track, and adjust to taste. 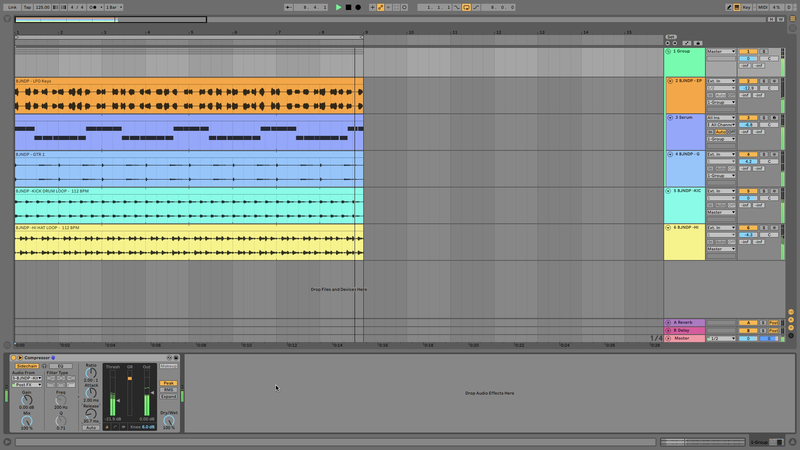 For the final touch add a filter to the Keys track before the rest of the effects, and automate the cutoff to filter the keys in and out. 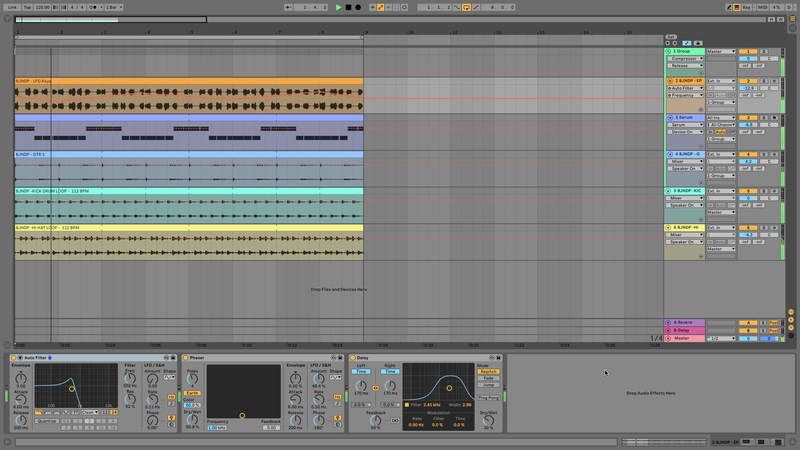 There you have it boppers, that’s how to make disco house! Start creating Nu-Disco for yourself with 300 points on a Loopcloud free trial.