How To Make A Bassline House Drop

How To Make A Bassline House Drop With Lost In Bassline

To make a decent drop we need a chonky beat. SLB_125_Full_Drum_Loop_04 has a nice solid kick and some atmospheric noises without being too busy, so whack it onto an audio track. Next, we need an open hat. Add a MIDI track with a sampler on it, and load SLB_Hat_14 into it. Play it on every other eighth note, setting the length of the notes so that they sit with the loop. 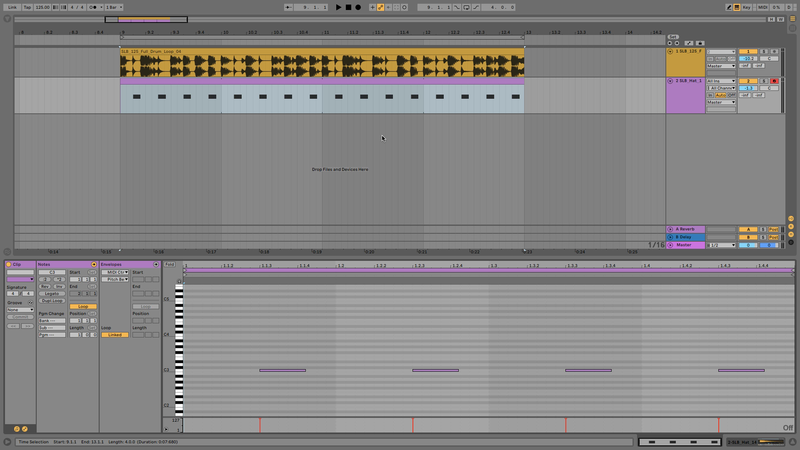 For a lead line, go for SLB_125_F_Synth_Loop_24 which straddles the interface between catchy and gangsta perfectly. Of course, we need a bass line to go with our lead, and Lost In Bassline has a bass loop that fits perfectly, SLB_125_F_Bass_Loop_25. Add this onto another audio track. 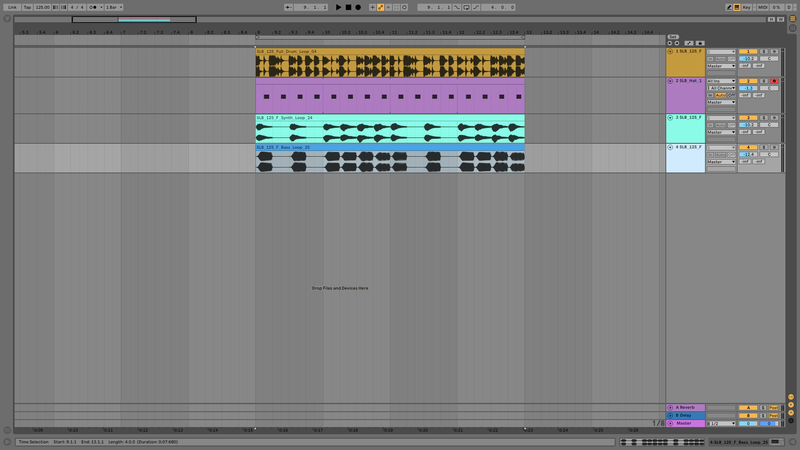 The bass has some hi-end noise that’s cool when the bass plays on its own, but let’s put a low-pass filter on it with a frequency cutoff of about 1kHz to prevent it from interfering with the lead part. 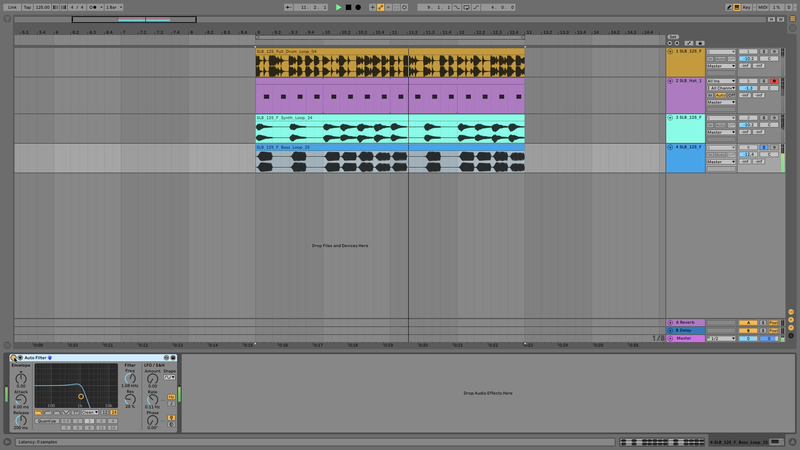 We can add a touch more stereo to the lead but adding a delay with a sixteenth note sync and no feedback set to ping-pong mode. This makes the side signal a little too loud relative to the mid, so turn down the side level with your DAW’s utility effect. 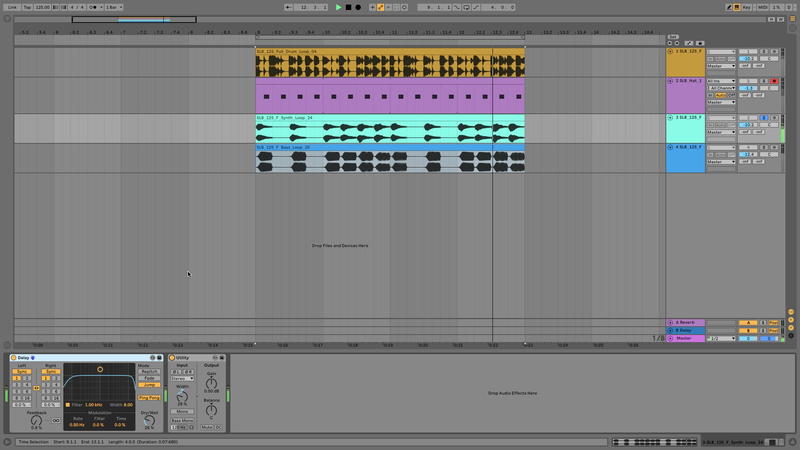 Next, we need a build-up to the drop.  Grab SLB_125_E_Horn_Loop_01 and SLB_125_F_Vocal_Loop_04, putting them on audio tracks. The Horn Loop is in E rather than F like the other musical elements, so pitch-shift it up a semitone. 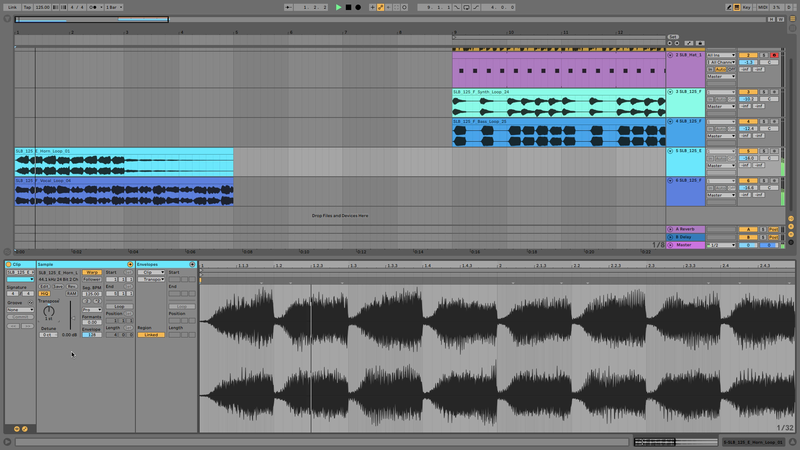 We want these elements to fade out before the drop. The horn element has a natural tail on it that works fine, but the vocal will need to be faded manually. 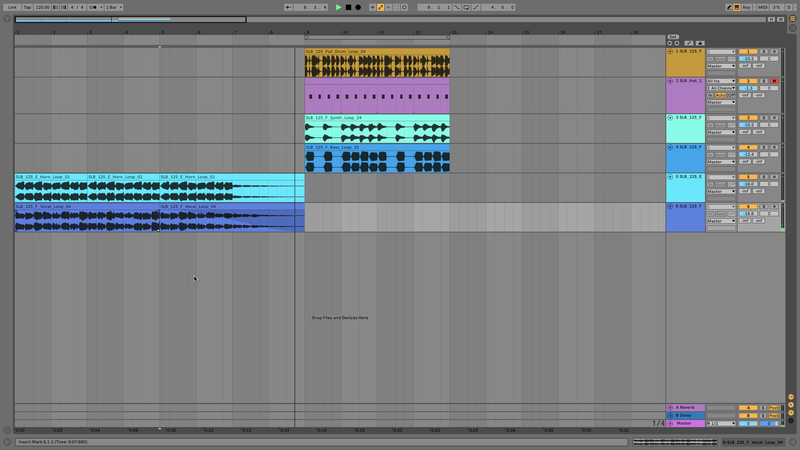 Use SLB_Uplifter_03 for your riser sound, features a pleasant reverb tail that gives you a little touch of impact when the beat and bass drop. 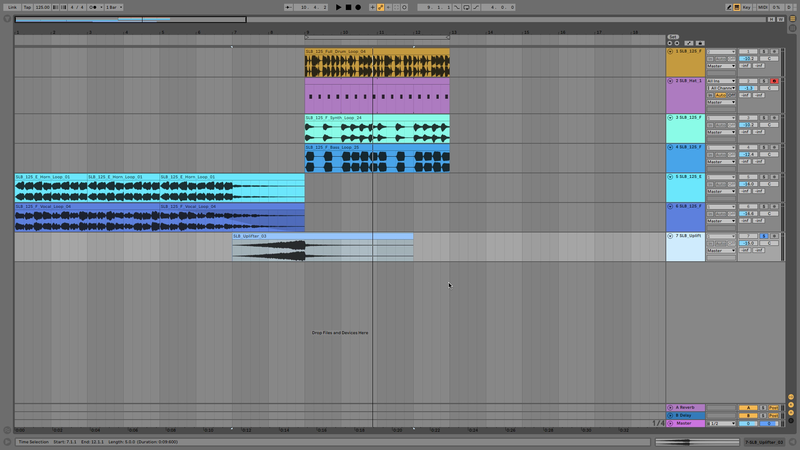 Next, add a little vocal snippet to herald the drop in the form of SLB_125_Dance_With_Me_Tonight. Repeat the last syllable of this so it fills the final two bars before the drop, then pitch bend the last one down an octave to create a turntable stop-style effect. 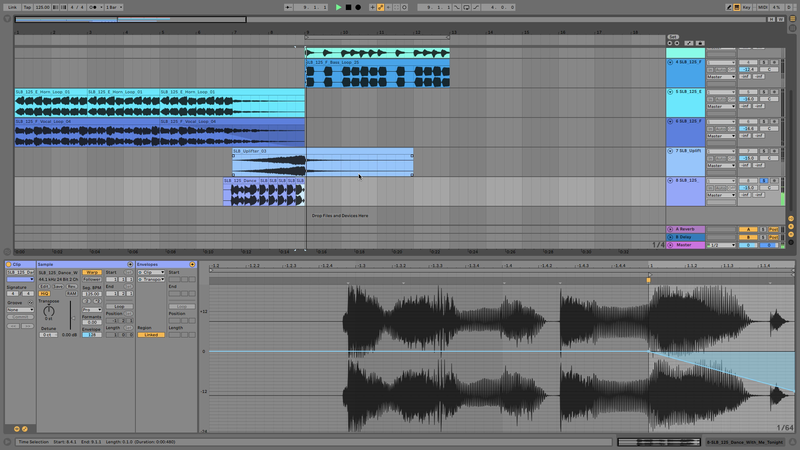 Load SLB_Clap_12 into another sampler and sequence it on swung 1/16th notes, using volume automation to bring up its volume from silence to 0dB before the drop. Pitch down the snare an octave before the drop for bonus aural interest. 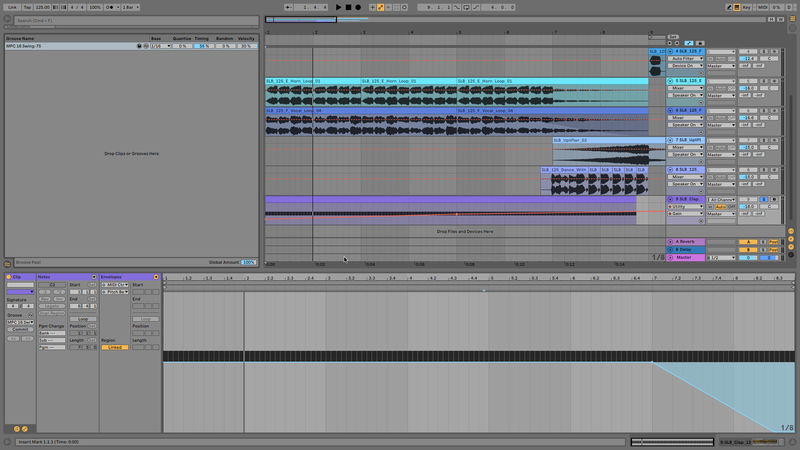 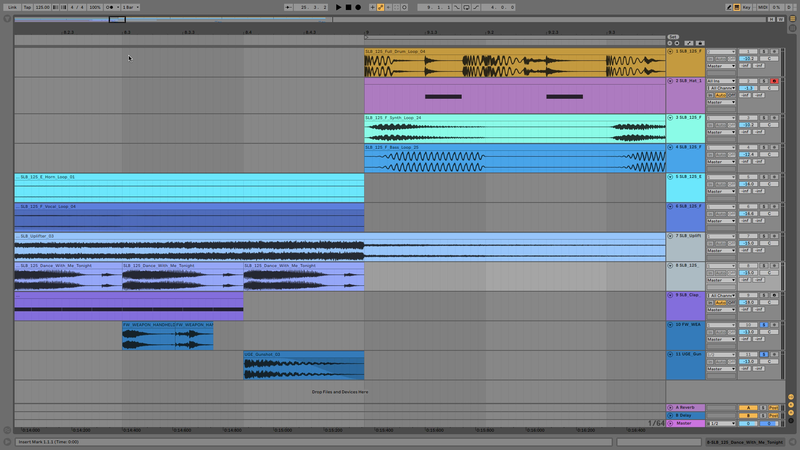 There you go, bangin’ bassline vibes with minimal effort. For more ideas on how to make House and much more besides, visit loopcloud.com.