LOL at these funny, but useful sound effects! 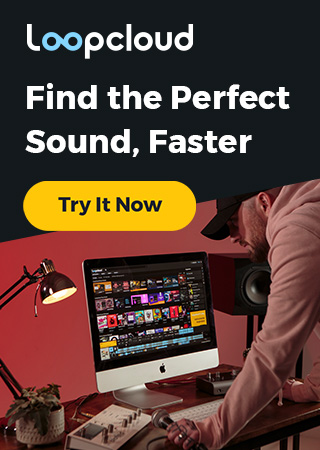