View all titles from Producer Loops

Producer Loops and Supalife Records set the standard for Dubstep productions with the packs included in their hugely popular Supalife Dubstep Bundle. Now, with this new product, you are presented with a totally new style.

'Dubstep Chillout' represents the more laid-back styles which are really popular right now on the Dubstep scene, and we trust you'll find this 3.8 GB pack of loops, MIDI files and one-shot samples (per format) to be absolutely inspiring, as with all of our previous Dubstep packs.

About The Producer (Thomas Gomez):
According to Thomas Gomez, music notes are like WAVs carried by evaporation above the clouds, allowing them to glide amongst the stars. He describes his own personal sound as a hedonistic mix of pleasures. From Jazz to IDM, Metal to Classical, Abstract Hip Hop to Dubstep, through to Rock, Funk, Drum and Bass and 2-Step, his musical tastes are just as varied as those of his heroes: Harold Budd, Aphex Twin, Debussy, Starkey, and Pat Metheny.

Although it was the album ‘Blue Lines’ by Massive Attack in the early 90’s that gave him the desire to produce music and inspired him to learn to produce his own sounds, it was his encounter with Eddy Beneteau (Supalife Records/Producer Loops) in 1999 that really motivated him to dive deeper into his music and create his own sound. Eddy trained him and encouraged him to channel his experiments, and the rest is history!

Eddy Beneteau's Involvement in this pack:
Eddy Beneteau is well-known in the sampling industry for his incredible sound design skills and he's arguably made some of the best DnB, Breakbeat and Dubstep loops ever made. All of the files, mixes and demos in 'Dubstep Chillout' were engineered, mixed and mastered by Eddy Beneteau, ensuring perfect quality and that inimitable sound you've come to love.

Key and Tempo Tagging:
As with all Producer Loops products, the files in this pack include tempo and key information in the filename (as well as embedded within the format) so you can see them at a glance. This is very useful for fast integration with your existing projects.

About MIDI Files:
'Dubstep Chillout' includes 195 MIDI files that will give you access to the raw musical data, allowing you to assign your favourite drum and synth sounds to them.

Release Loops:
This product was built with flexibility in mind. Therefore, certain loops include 'Release' or 'Unlooped' versions of the loops, allowing you to end a sustained or heavily effected musical phrases with ease. Dry versions are also provided so you can add your own FX, as required.

One-Shot Samples:
Over 161 melodic synth and drum one-shot samples are included allowing you to create your own sampler patches to use alongside the included musical content. Ranging from pads to basses, lead sounds and drums, you'll find plenty here of material to experiment with here.

Royalty-Free:
All the loops and samples in this pack are licensed to you, for use within both personal and commercial compositions at no extra cost, with no exceptions. 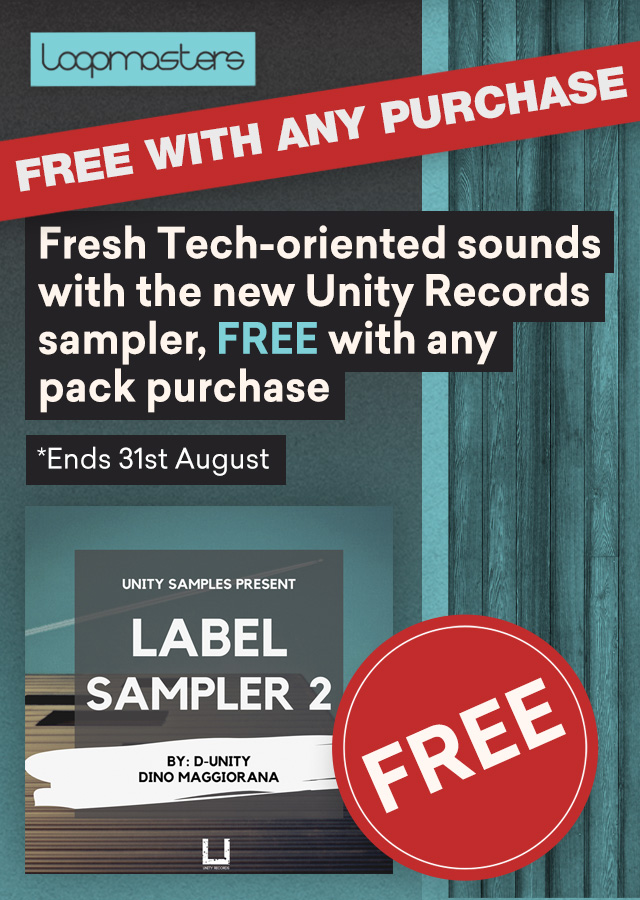